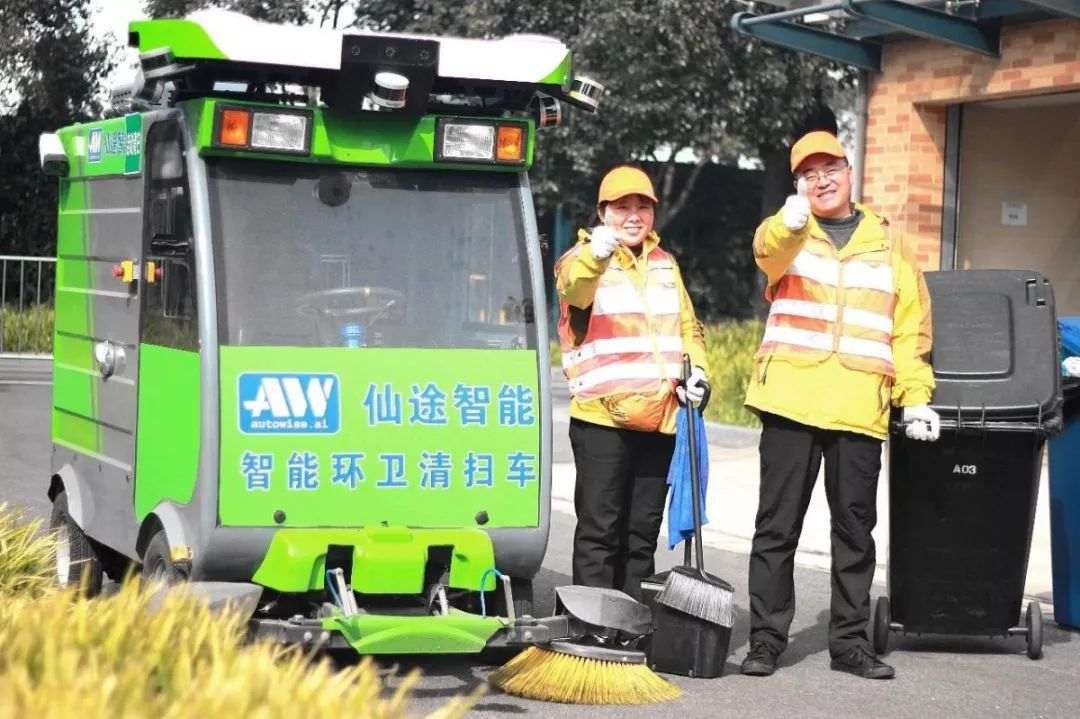 On December 10, the overseas edition of the People’s Daily promoted the strong growth of “Little Giant” enterprises that support the Chinese economy. The special report highlighted the outstanding impact Autowise.ai has had, and specially tagged the company as “The ‘Little Giant’ That Went Abroad.”

Autowise.ai lauded by the People’s Daily

“Little Giant” enterprises are distinct representatives of the “Intelligent Manufacturing in China” label and initiative. These enterprises have gained favor among consumers and in the society due to their high levels of innovation and professionalism. Autowise.ai is considered a “Little Giant” in the field of environmental protection intelligence.

As the “face” of the city, environmental sanitation is a crucial aspect of urban civilization. It is difficult to adapt traditional manual labor to the strict standards and efficiency requirements of sanitation work in this modern era. The involvement of autonomous sweeper fleet transforms cleaning, and makes urban sanitation more efficient, eco-friendly, and more technologically advanced. The autonomous sweeper fleet also resolves difficulties around sanitation workers working in limited periods and areas, such as rash-hour operation, late-night overtime, and high-risk environments. This ultimately helps to bring about safer working environments.

Under the strong promotion of national policies, Autowise.ai has gained the support of several local governments, and managed to commercialize and operate its products and solutions in some cities, including Shanghai, Beijing, Wuhan, and Xiamen. The Shanghai Urban Construction Group — a large state-owned enterprise with investments that include the Shanghai Tunnel Engineering Co., Ltd. — has reached a long-term strategic cooperation with Autowise.ai to carry out cleaning operation in Pudong New Area, Binjiang Avenue, Wujiaochang Central, and other areas. This is with the goal of building Shanghai’s intelligent urban infrastructure through practical support that spurs on “Little Giant” enterprises under the ” Intelligent Manufacturing in China” banner.

Autowise.ai goes global in a big way, innovating and showcasing its capabilities across various market segments